Fighting For Your Rights

DUI and other arrests have an immediate impact on your life. Let us help! 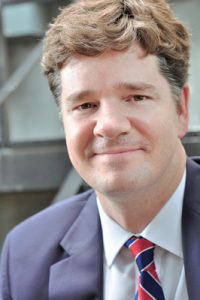 ​Mr. Nixon’s practice focuses on DUI defense, drug charges, underage possession, minor in possession of alcohol, drug possession, drug trafficking, as well as violent crimes. He recently represented a client charged with murder, armed robbery and criminal conspiracy whose previous trial resulted in a deadlocked jury. The defendant was later retried and represented by Mr. Nixon and found not guilty of murder. Mr. Nixon is a former Berkeley County Assistant Solicitor (prosecutor). As a prosecutor, he gained extensive experience as a negotiator and litigator, trying numerous high profile cases.

Mr. Nixon’s negotiation and trial skills he learned as a prosecutor and defense attorney provides him a distinct advantage in workers’ compensation, personal injury cases and criminal cases, where negotiation of agreements and litigation of claims is critical obtaining the best result for clients. Actual criminal trial experience is rare, but necessary for clients wanting results.

Mr. Nixon founded his private practice in 2006 and has been serving the legal needs of people throughout the lowcountry of South Carolina ever since.